At the foot of the Asiago plateau, Marostica is known throughout the world for the chess game with living characters and for the cherry that bears its name. Right here, literally a stone's throw from Piazza degli Scacchi, the brothers Giuseppe, Cristiano and Paolo Vicentini have opened one of the points of sale of the family company, Panetteria Pasticceria Vicentini.

A large and structured space, where the beige of the large 240x120 slabs of concrete effect porcelain stoneware from the Moov collection of the floor recalls the colour of old grain mills - a reference to ancient traditions - while the concrete effect and large dimensions give the environment a contemporary appeal and an unmistakable urban style. 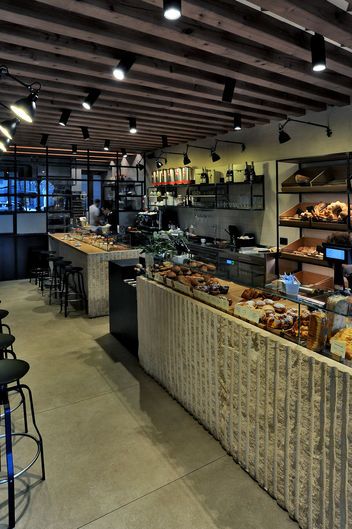 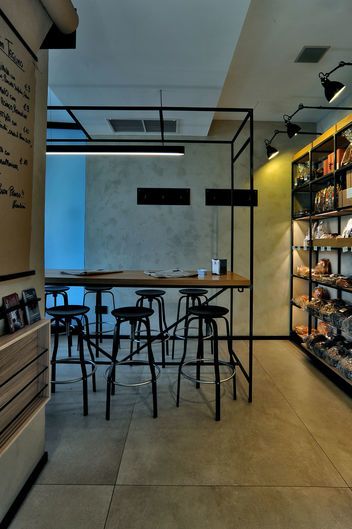 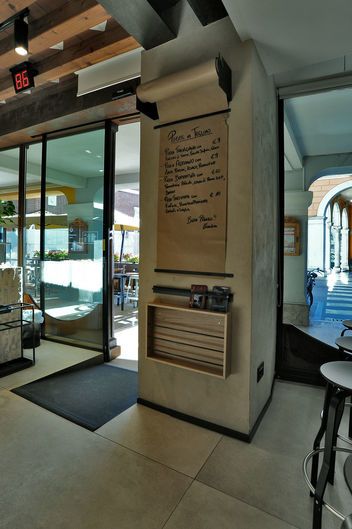 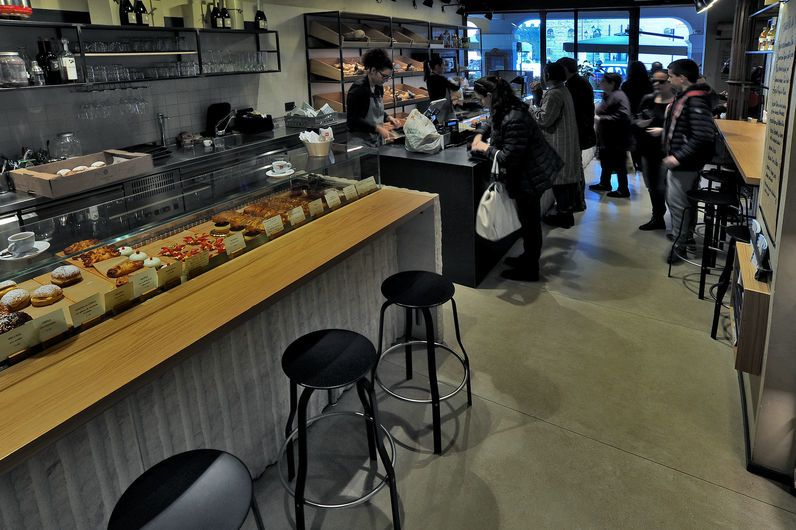 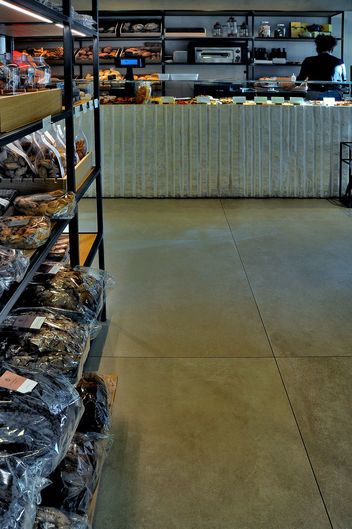 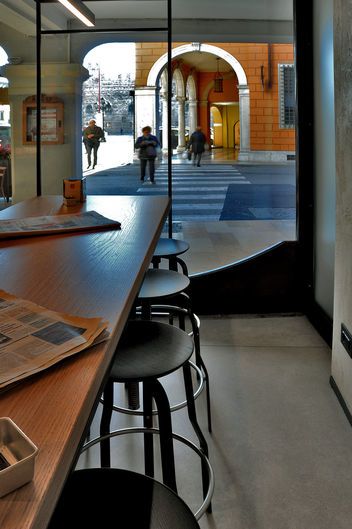 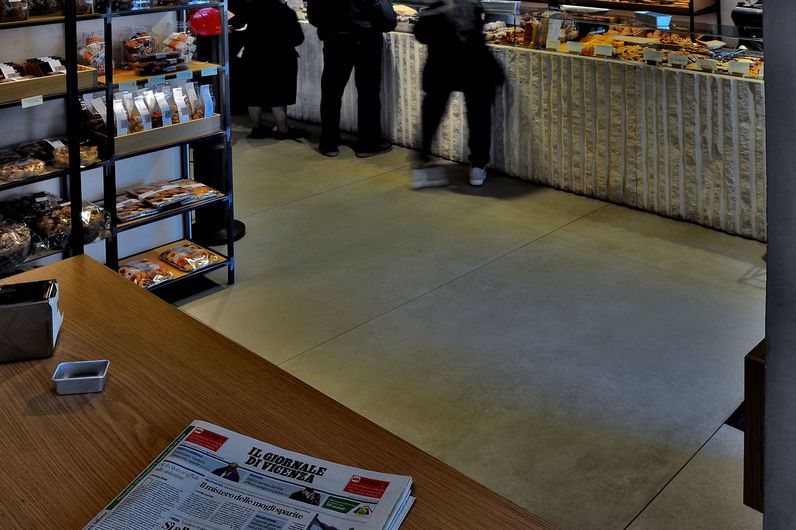 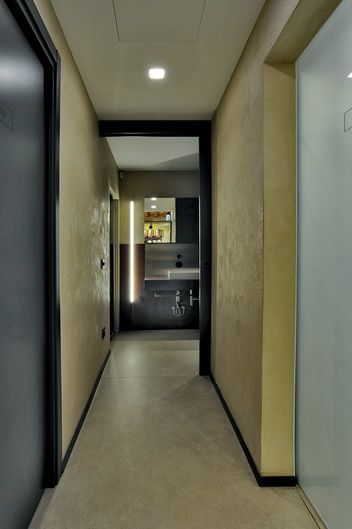 The high quality and resistance of Ceramiche Keope porcelain stoneware meets the contemporary appeal of concrete, giving life to an innovative interior styling idea that expresses modernity and elegance, ideal for refined spaces with an architectural style and a relaxing atmosphere.